It is important to note that there is no accepted theory for the observed results in the SAFIRE chamber. This page presents several reasonable theories and models for nuclear transmutations and energy production. The SAFIRE team does not endorse or support any particular theory or model. We welcome proponents of theories to design experiments that will test the validity of their model.

For the sake of brevity, we will consider a physical "theory" and "model" to be interchangeable terms. Some rightly argue that a "theory" is very general and broadly encompassing, such as the theory that all atoms have a nucleus. In contrast, there might be several different "models" that could be constructed to embody a theory. There are currently more than a dozen different models for the nucleus, and these models are selected depending upon their usefulness in a given situation. As stated above, the SAFIRE team does not endorse or support any particular theory or model for what is happening inside the chamber, or inside other group's chambers. We focus on refining our process to achieve predictable results.

That being said, we present several theories for low energy transmutation and energy production. The reader can find much material on all these and other theories by searching scientific articles. This webpage is not intended to be a thorough review of the subject.

The Widom-Larsen theory is based on weak interactions and are consistent with existing physics. The theory explains how nuclear reactions can occur at or near room temperature through the creation of ultra-low-momentum neutrons and subsequent neutron-capture processes. Such neutrons, according to the theory, have a very large DeBroglie wavelength and therefore have a huge capture cross-section, explaining why so few neutrons are detected. Many-body collective quantum and electromagnetic effects are fundamental to Widom and Larsen's explanation for the energy required to create neutrons in LENR cells. Crucially, such reaction-rate calculations are based not on few-body interactions but on many-body interactions.

This is a subpage of Widom-Larsen theory/Reactions

Alexander Parkhomov has published extensive work on low energy transmutations. Although the results stand on their own without introducing any theories, Parkhomov's model of low energy neutrinos does make testable predictions. The model works on standard physics, with the requirement that the neutrinos be very low energy. For clear descriptions of the experimental and theoretical work, we suggest the book https://www.amazon.com/SPACE-EARTH-HUMAN-Views-Science/dp/171122121X

Neutrinos are known to enter into nuclear reactions. In the formula below, (A,Z) is an element with proton number Z and atomic mass A. When an electron neutrino interacts with this atom, the proton number of the atom increases by one, and an electron is ejected from the nucleus.

Slow neutrinos can stimulate beta decay, which will raise the atomic number of the starting element by one, like Mn to Fe.

The other direction lowers the atomic number, like Fe to Mn.

The Hydrino theory states that Hydrogen can exist in states that have lower energy than the traditionally believed ground state. Mr Mills has published ample experimental evidence supporting this theory. Mr Mills has also published ample experimental evidence that his reactions produce energy. Three references are provided below. 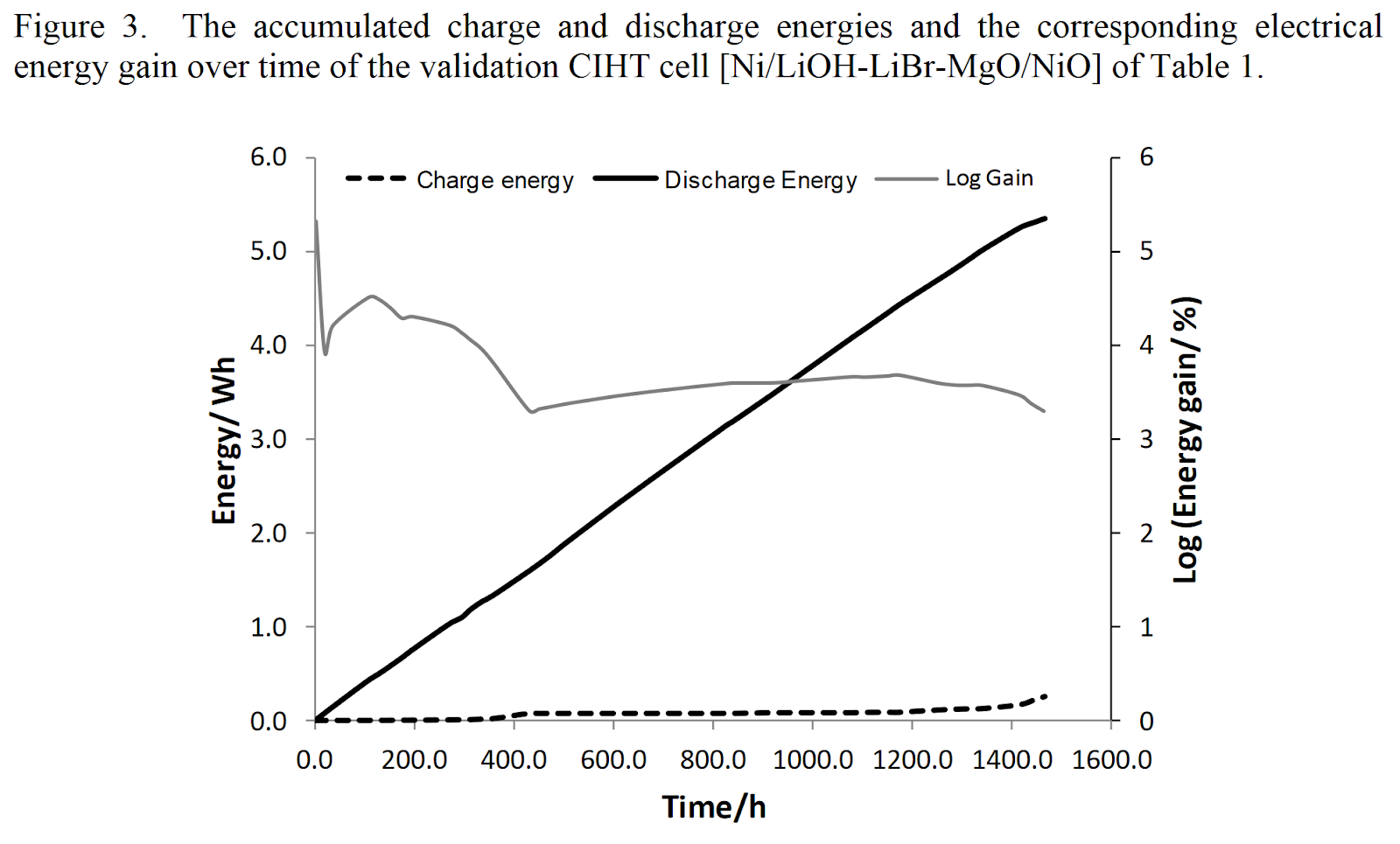 Theory: Hydrogen jumps to a “lower than ground state”, referred to as H(1/p), and gives the excess energy to create water. The excess energy goes into soft X-rays, UV, kinetic energy of the products.